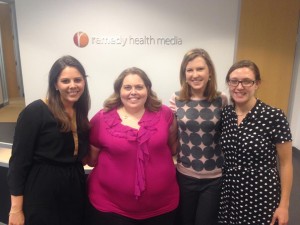 This morning I saw a post about Dear Abby on The Anti-Jared. Appears a young woman was told by her mother she couldn’t wear her bikini to the family pool gatherings. At first Abby suggested the woman should follow her mother’s wishes as it is her home and her rules.

But then Abby crossed the line and made assumptions related to the woman’s health and ultimately about the possibility her mother would be more proud of her if she “if you were less complacent and more willing to do something about your weight problem.”

If you have read my blog you know I have no issues with wearing a swimsuit, or about the face my mother instilled in me a sense a pride and self confidence.

So here is my quick response to Dear Abby that I left in the comments section. I plan on writing direct correspondence to her, also.

I have a medical condition called Lipedema, it’s an advance stage that includes Lymphedema. I currently weigh 400lbs and I proudly wear a swimsuit in public, on cruises, I’ve never been interested in wearing a bikini but that’s a personal preference nothing to do with how I feel about my body, because honestly I have plans on visiting a nude beach the next time I visit Florida.

And let me assure you my physician feels my HEALTH is fine, other than managing my lymphedema, all my other health statistics are in normal range. See I used to weigh over 500lbs, so while 400lbs is still morbidly obese being 100lbs less is still quite an accomplishment. As is the progress I’ve made in reducing the lymphedema in my legs. You should not be so quick to make judgmental assumption about the writer’s health based on her sharing her weight. It’s that type of stereotyping and stigma from society that keeps many people affected by obesity too ashamed to get out and enjoy life like this young woman is doing. Tell me would it better that she is so ashamed of her body that she doesn’t go swimming? Swimming is being active after all so it’s great that she is confident with her body and lives her life. 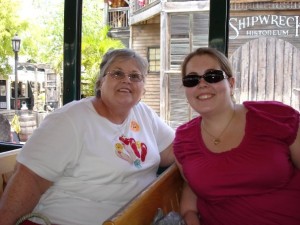 As for her mother, it seems the mother needs to be proud of her daughter no matter what size she is. I will tell you my mother is extremely proud of me and all my 400lbs, I have two college degrees and am working on a Masters in Health Law. Despite the challenges I have faced with my lymphedema and fighting weight stigma and bias in accessing healthcare and employment I continue to be successful and my mother, family, and friends are all very proud of me. And I am very proud of myself. Fat only describes me, it does not define me.