I had open RNY Gastric Bypass in April 2003 at The Ohio State University Medical Center. I was diagnosed and under treatment for Lymphedema since December 2001, however, I was not yet diagnosed or aware I had Lipedema. Gastric bypass surgery helped me lose the weight that was due to poor habits. I admit I have not always had the healthiest of habits, however, even before surgery I made MAJOR life changes, and while my overall health has greatly improved. Lipedema has taken its toll on my body and will be a lifelong battle.

My highest known weight was 502lbs. It was higher, however, the doctors did not have a scale that could weigh me. After several months of diet change and exercise I could tell by my clothes that I was losing weight and I so I went to a junk yard to use their scale and saw that despite my efforts I still weighed more than 500lbs. I opted to pursue weight loss surgery. I do believe losing weight has helped me maintain my lymphedema, and saved my life. As with any medical decision, having weight loss surgery is a personal decision best made between a patient and their physicians. I have read where many Lipedema patients have been pressured by their physicians to have weight loss surgery. Lipedema does not respond to diet and exercise, therefore, weight loss surgery will not improve fat in areas affected by lipedema. 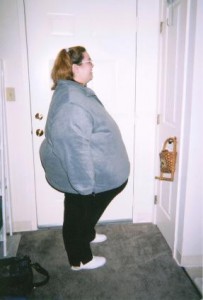 The morning of surgery.

I had reconstructive panniculectomy in December 2006. My weight was 280lbs. I eventually lost down to 250lbs. 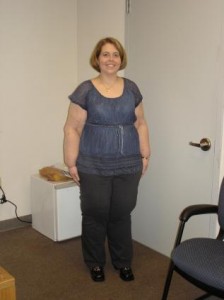 And then regain began… 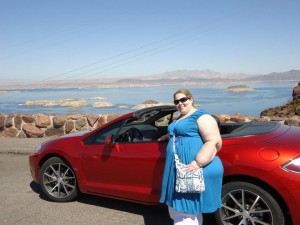 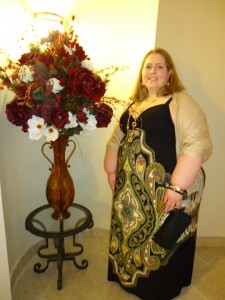 But that smile still stays the same!